The Klostergut Jakobsberg is a hotel steeped in history. Originally built as a priory by Emperor Barbarossa, in 1157, the four-star superior hotel today is situated in a unique location on the high plateau in the centre of the Upper Middle Rhine Valley World Heritage Site.

The inner courtyard and the chapel still remind us of former times. After the estate was taken over by Dr. Hans Riegel in 1960 many buildings were renovated and rebuilt in their former style under monumental protection. Dr. Hans Riegel’s four passions play a major part in the Hotel nowadays: Hunting, Montgolfière, Art Objects by Benetton and of course HARIBO.

Jakobsberg - characterised by a deep inner connection to the Rhine region, the surrounding flora and fauna.

The Klostergut Jakobsberg lies in between wild boar rots, deer herds and roe deer leaps. "Waidmannsheil" (hunter's salvation) was already said in the early years of Dr. Hans Riegel's life, when he learned to hunt from his father and discovered his enthusiasm for hunting. You will find a professional presentation of this topic in our Africa corridor. 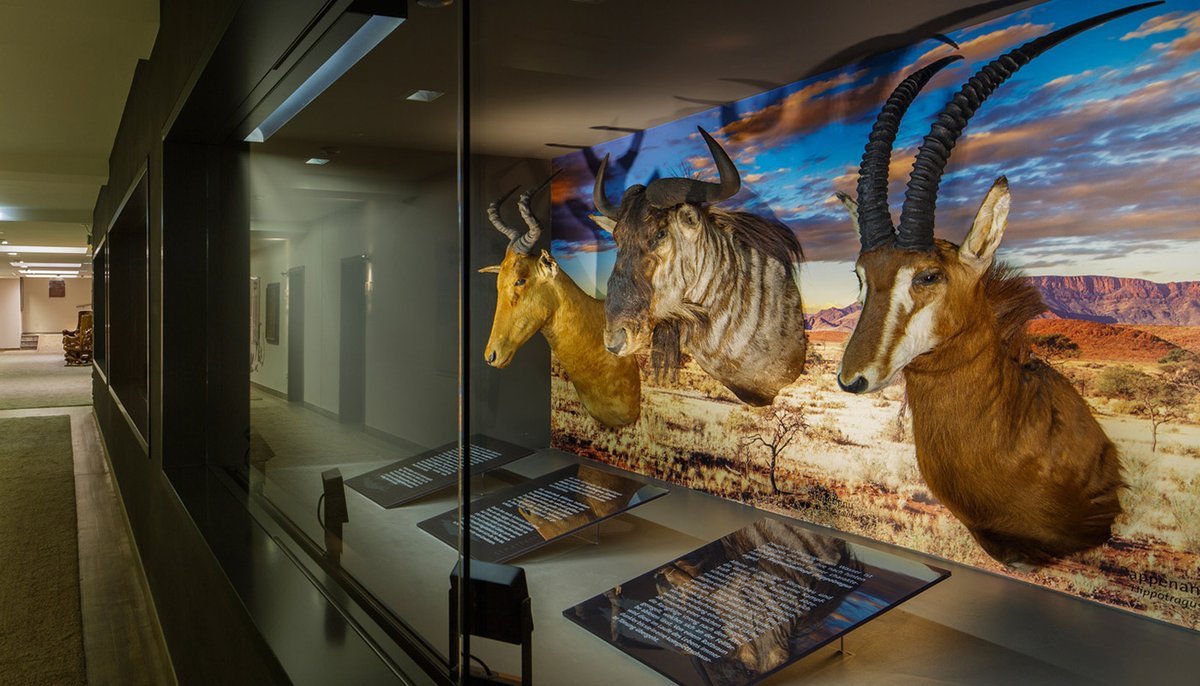 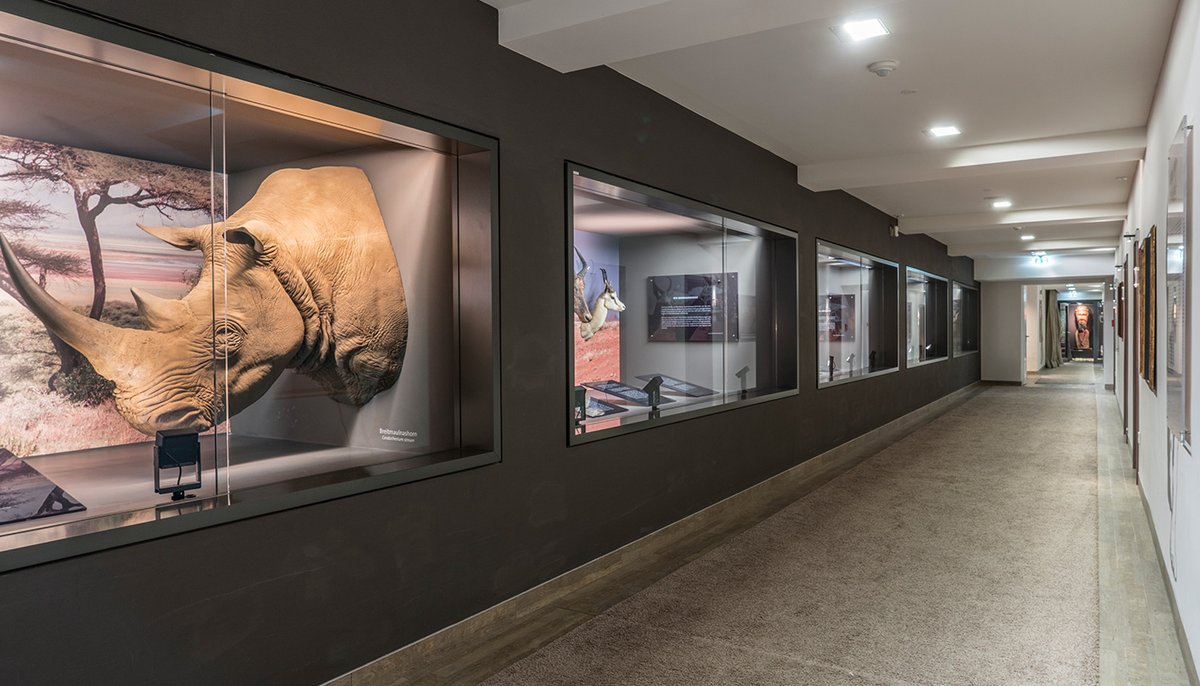 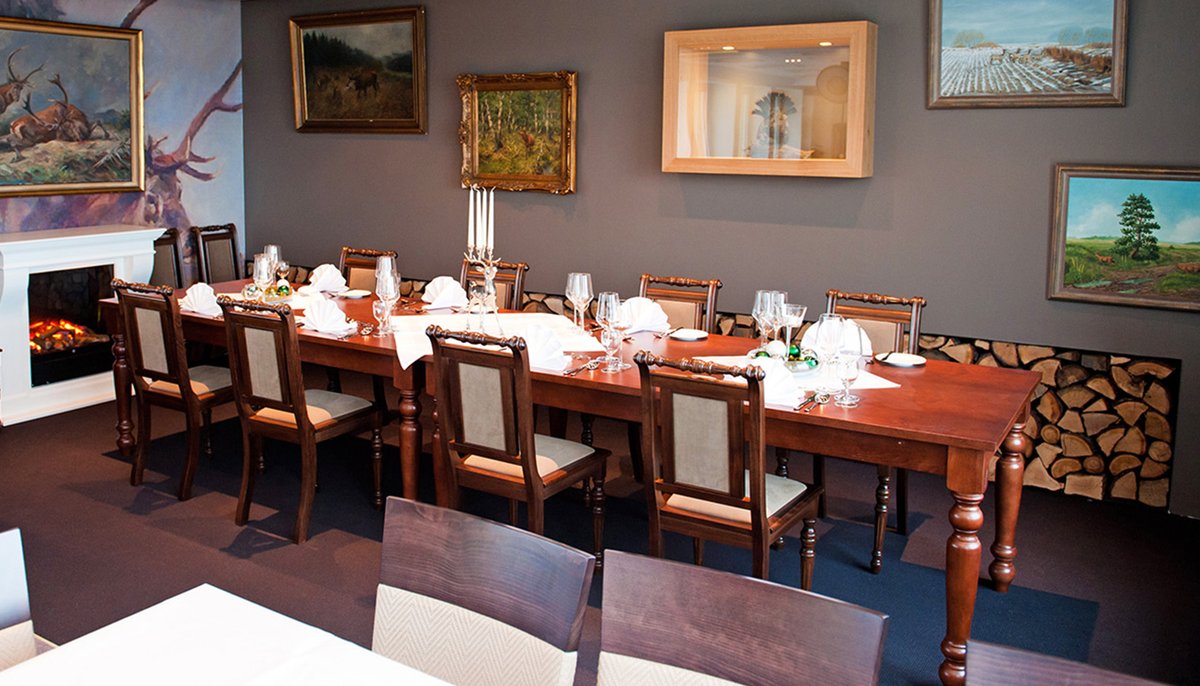 The dream of flying was brought to us by the Montgolfière brothers and their first airworthy device - the hot air balloon.

The dream of flying is as old as mankind and is now within reach with the first hot-air balloon by the Montgolfière brothers. Dr. Riegel was also an enthusiastic pilot of small planes and helicopters. Until the age of 90, he always took the controls of his own helicopter into his own hands. In the Montgofière Bar, on the corresponding corridor and in the themed rooms, we take you into the world of flying. 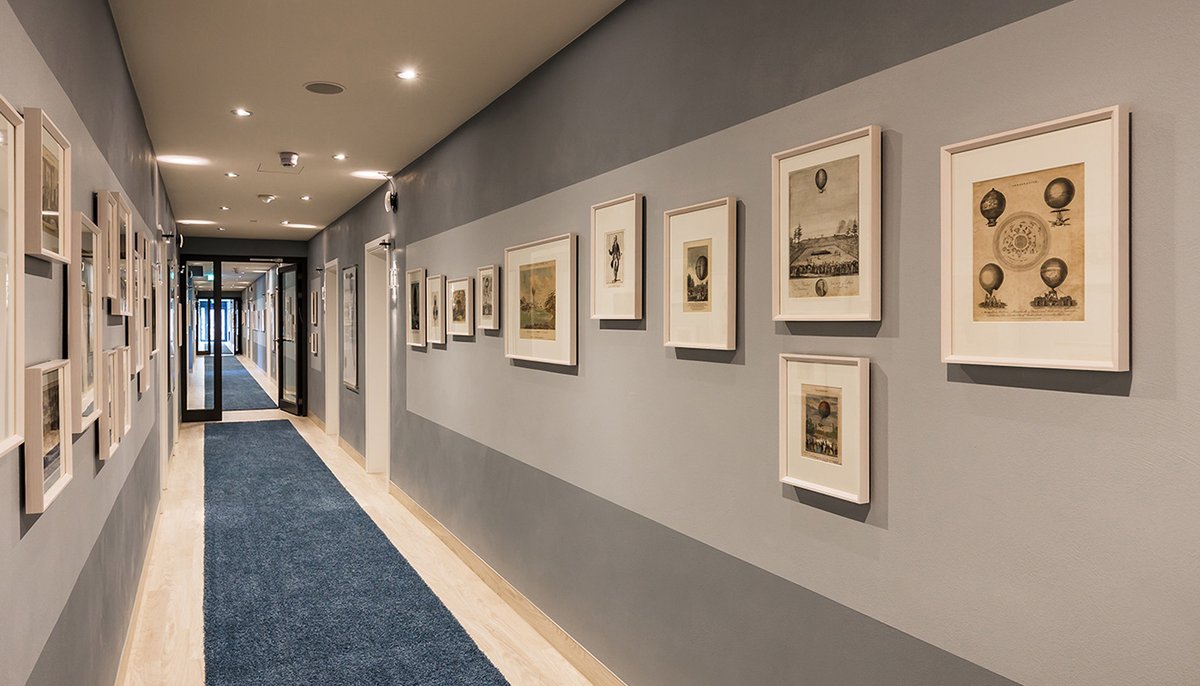 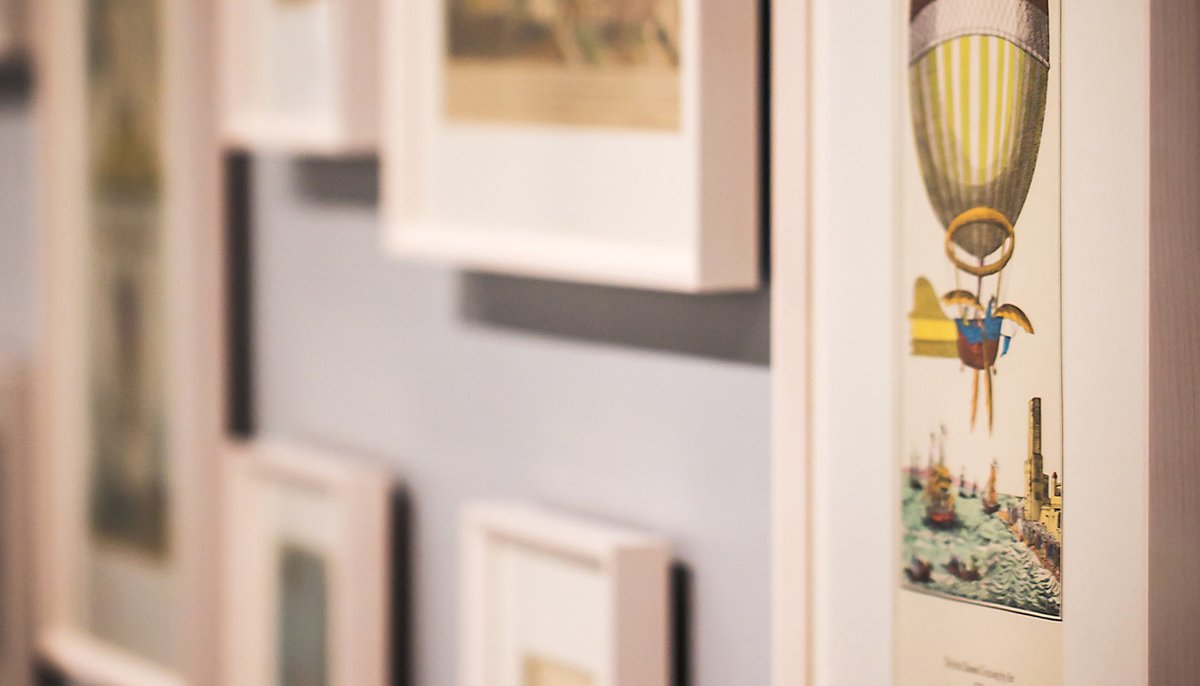 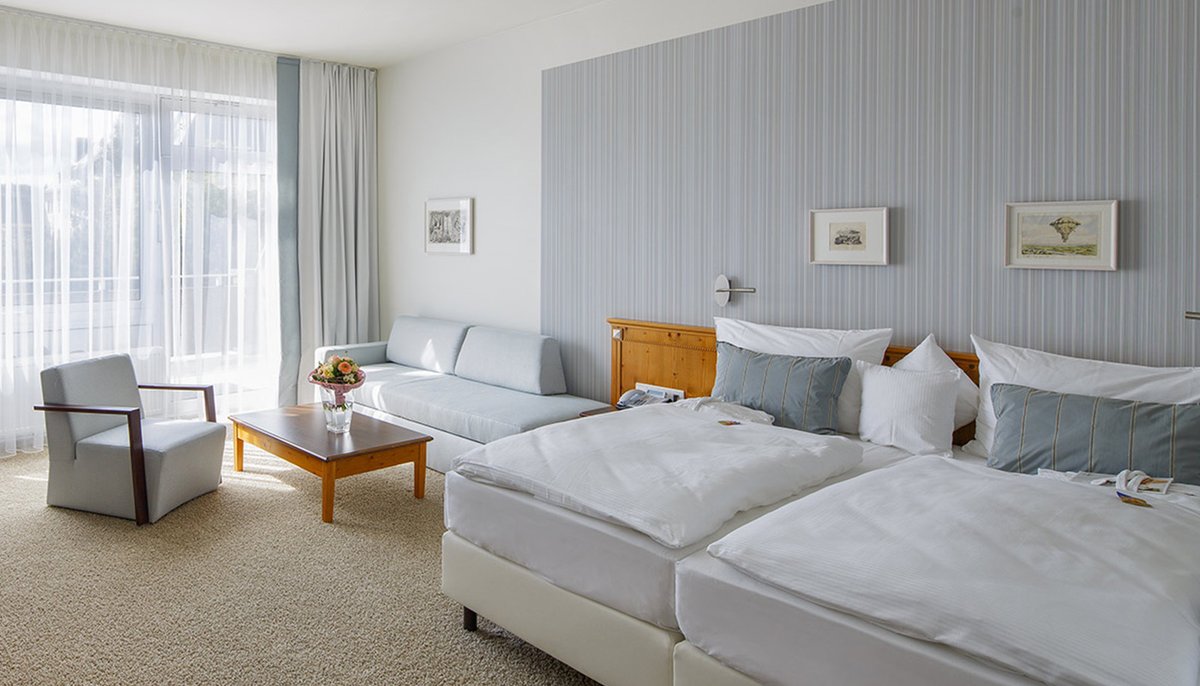 The artists Toni and Simon Benetton contributed significantly to the interior design of the Klostergut Jakobsberg with their works of art.

Wrought-iron works of art by the Italian art professor Toni Benetton shape the image of our house. Dr. Hans Riegel was an enthusiastic collector of this art and creates, for example, with numerous light installations an extraordinary atmosphere on the Jakobsberg. 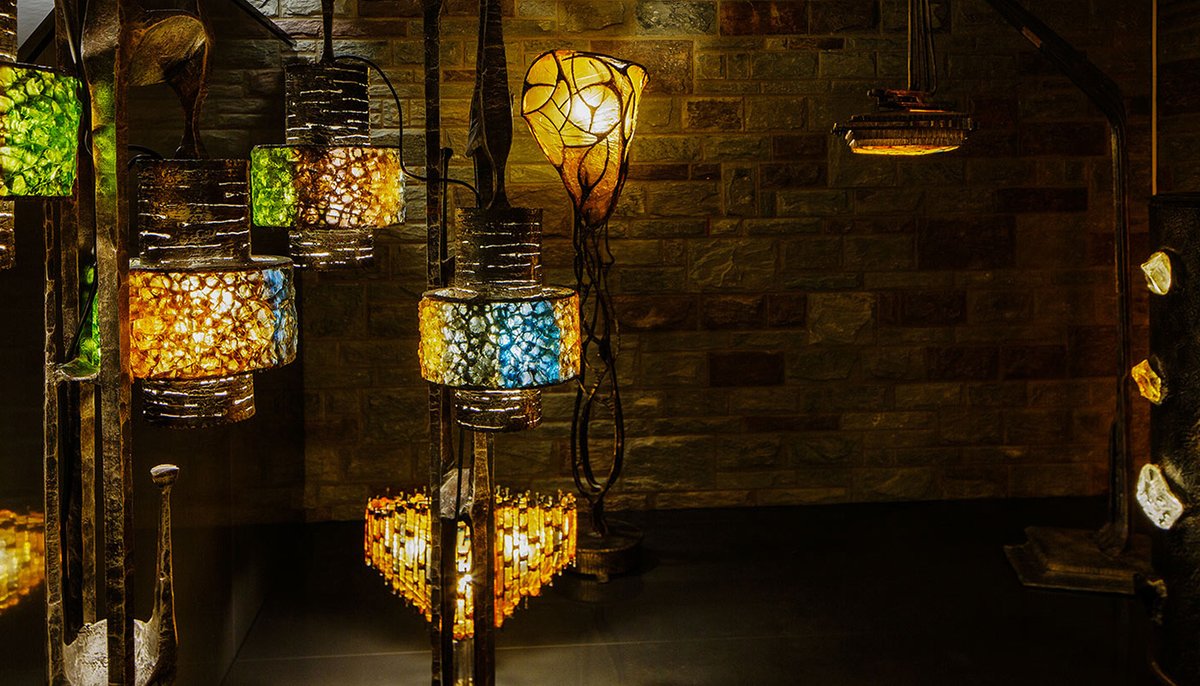 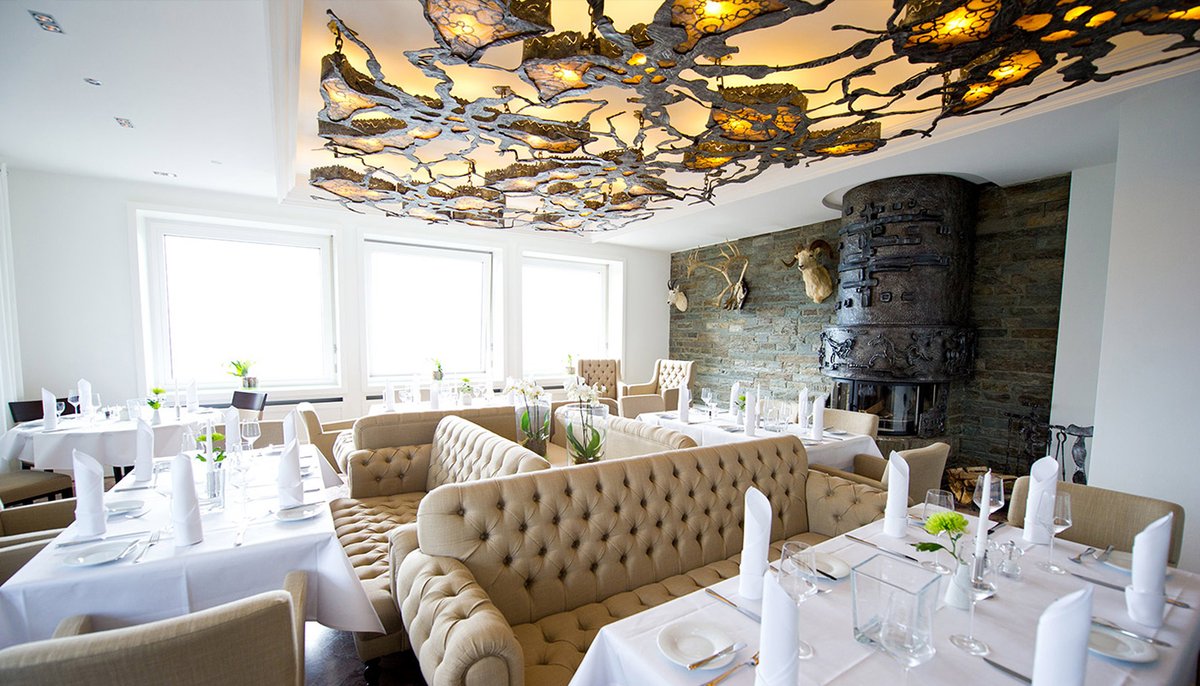 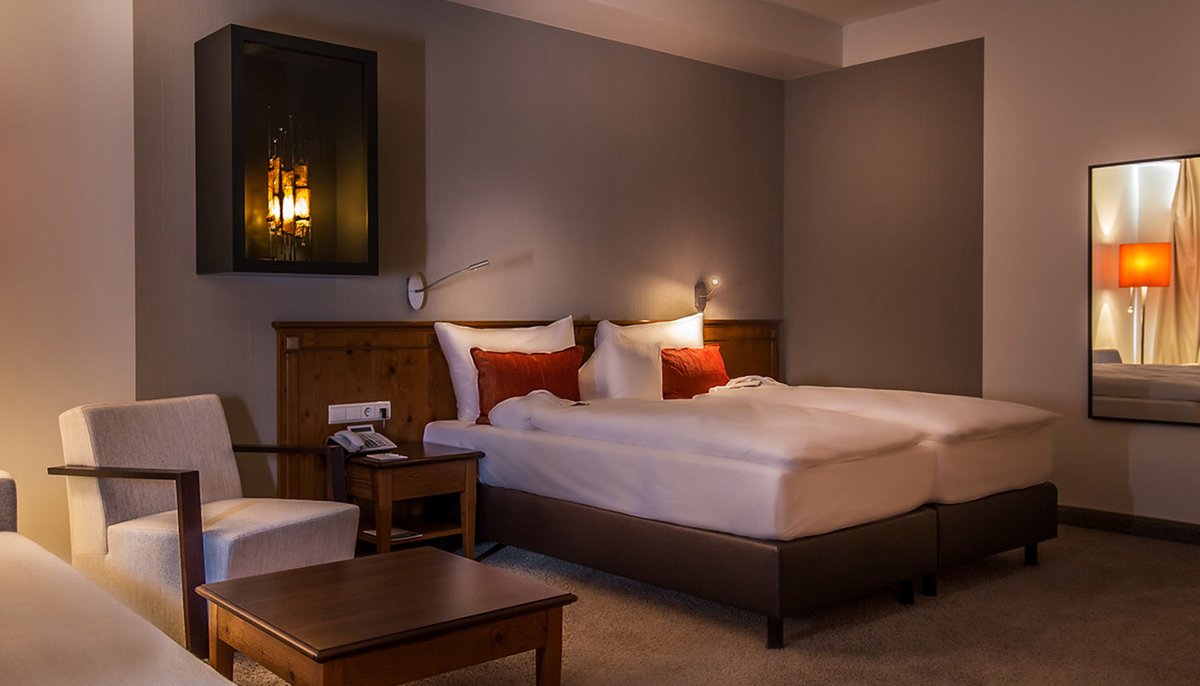 The entrepreneur Dr. Hans Riegel headed HARIBO's fortunes for decades. In 1960 he acquired the Jakobsberg estate.

HARIBO makes children happy and our guests happy too. Whether it's sweet taste samples or the HARIBO exhibition on the premises, the confectionery life's work of Dr. Hans Riegel will continue to be with us even after his death in 2013. 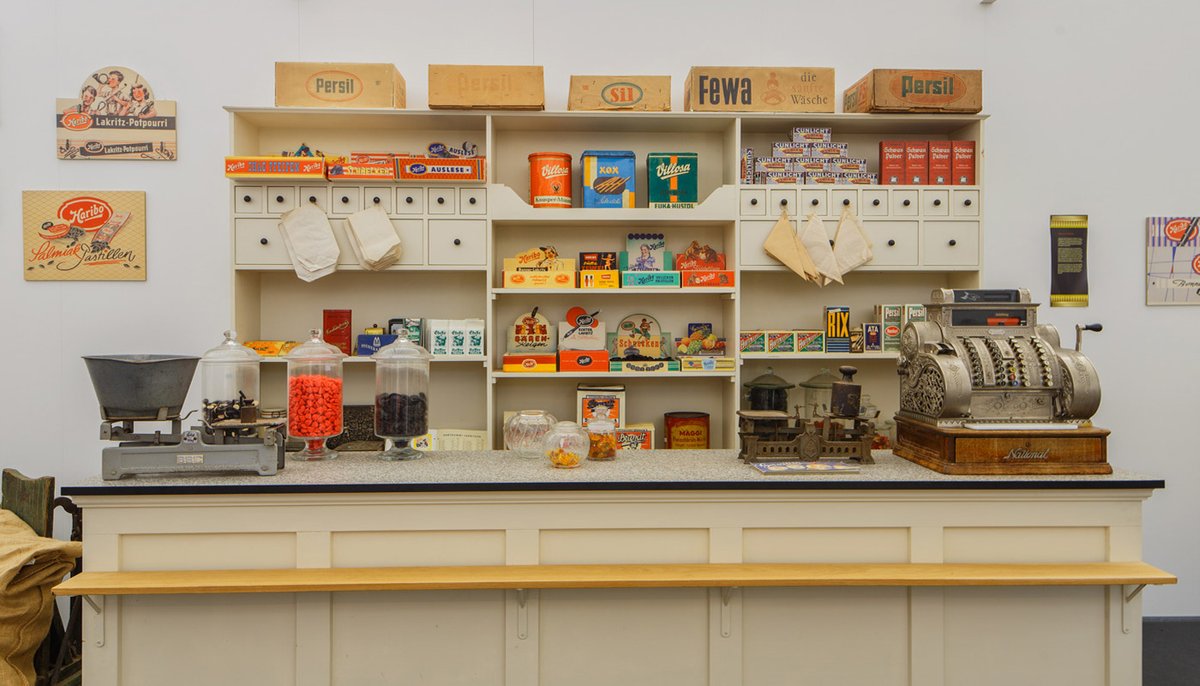 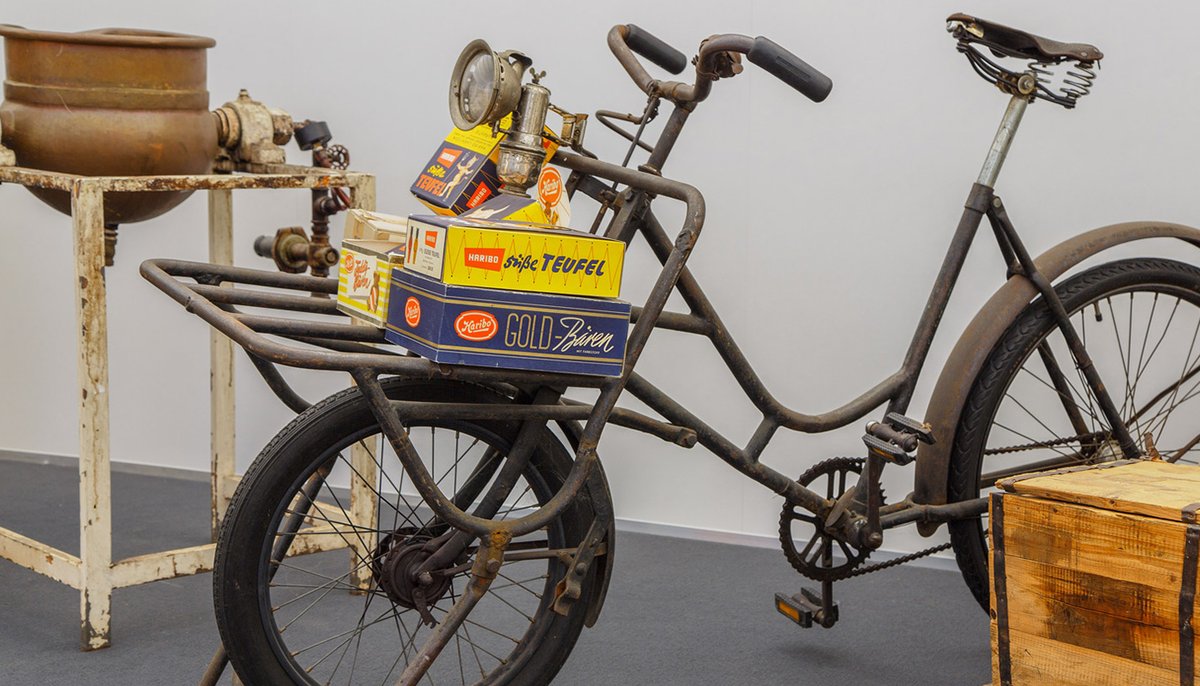 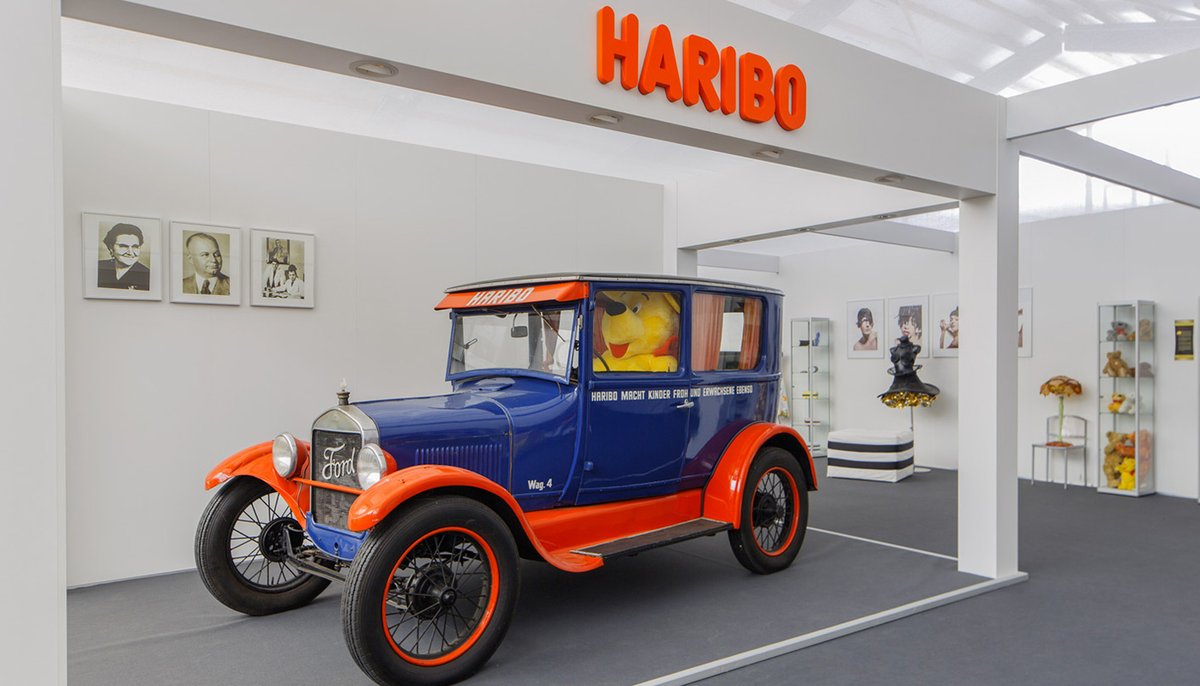